Trade associations that represent Pennsylvania’s coal and manufacturing industries, as well as trade labor unions and chambers of commerce, are girding for battle this year against the Regional Greenhouse Gas Initiative.

They’ve joined forces as the Power PA Jobs Alliance to counter the Wolf administration’s moves toward joining RGGI, a coalition of mostly northeastern states designed to reduce carbon dioxide levels at fossil-fuel power generation plants. Representatives from the Power PA Jobs Alliance say RGGI is a bad deal for Pennsylvania that will harm the state’s businesses and workers without a clear benefit to the environment.

The impact on the coal industry, which has already suffered from cheap natural gas and market-based forces beyond any environmental impact, could be dire, the alliance says.

Rachel Gleason, executive director of the Pennsylvania Coal Alliance, said a tax on generation in Pennsylvania will make coal-fired power plants uncompetitive in the marketplace and force them to close, leaving thousands without jobs both directly and indirectly.

The Power PA Jobs Alliance said the closing of coal-fired power plants would have a double whammy, on plants in Cheswick and Homer City and their surrounding communities, as well as the mines that supply the coal.

But, Gleason said, since Ohio and West Virginia aren’t in RGGI, plants in those states will just pick up the slack, and the carbon dioxide that RGGI’s carbon tax was supposed to limit will blow into Pennsylvania.

“It will not lead to any reductions in CO2 because CO will be created in West Virginia and Ohio,” Gleason predicted.

Unions like the Laborers’ District Council of Pennsylvania, Electrical Workers Local 459 and the International Brotherhood of Boilermakers have signed on to the Power PA Jobs Alliance’s effort to protect jobs.

Members of Boilermakers Union Local 154, which is headquartered in Pittsburgh, has already seen the impact from RGGI before it even takes effect. Coal-fired power plants in western Pennsylvania aren’t scheduling the long outages for repair and maintenance that they would normally have in the spring after the cold weather is over because the plants are unsure about the future, said John Hughes, business manager of Boilermakers Local 154.

Previously, union members could expect working for up to 10 weeks in a single place when the coal-fired power plants were down for maintenance. Instead, with the outages delayed in Pennsylvania, union members are traveling to Ohio and West Virginia for work.

“What we’re seeing on the labor side is the uncertainty of the RGGI tax hanging over our heads,” Hughes said.

Shawn Steffee, a board member of Local 154, lives in Indiana near two coal-fired power plants, among the last in western Pennsylvania, that could close if the alliance’s worst fears are realized. Steffee worries not only about the jobs of the workers at the plants and union members who support them, but also the service workers — welders, car dealers, restaurant and convenience store employees — who depend on the business from the coal-fired power plants to survive.

“What kind of a loss is that going to be on our tax base?” he asked.

Steffee is already seeing his members work long-term out of state and said they’ll be forced to relocate. That’s going to be a loss not just for the union workers and their communities, but for the state.

“We are crashing jobs and our economy with RGGI … with no answer with what we’re replacing them with,” Steffee said. 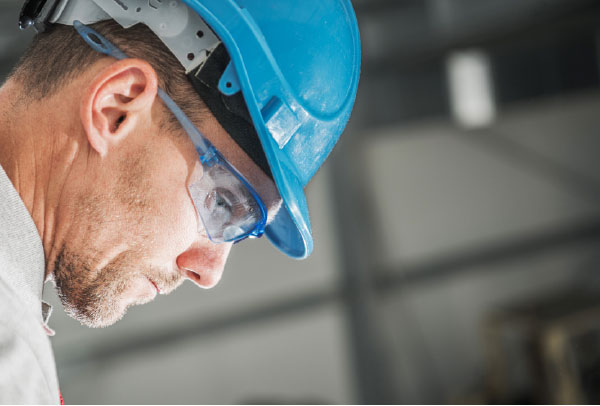