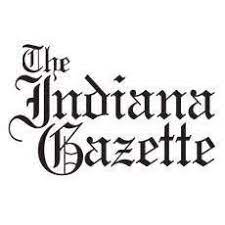 PrevPreviousConsol CEO: Joining RGGI would be disastrous to Pennsylvania
NextResponse to the Environmental Quality Board vote approving regulation that will force Pennsylvania into RGGI, circumventing the General Assembly and the Pennsylvania Constitution, and the Sunshine ActNext